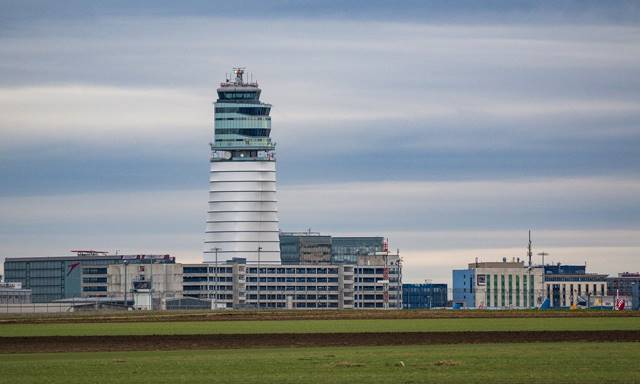 Airports are like small cities. They are huge organizations where thousands of aircraft land and take-off every day, and tens of thousands of passengers travel by planes. Under these conditions, there are many technological structures for aircraft to move safely and effectively without any confliction with each other. Let’s take a look at the A-SMGCS, which is extremely important for the Traffic Management in Aerodrome Control Towers.

A-SMGCS – Abbreviation of Advanced Surface Movement Guidance and Control System. The definition made in A-SMGCS ICAO Doc 9830 is as follows; Advanced Surface Movement Guidance & Control System is a system providing routing, guidance and surveillance for the control of aircraft and vehicles in order to maintain the declared surface movement rate under all weather conditions within the aerodrome visibility operational level (AVOL) while maintaining the required level of safety.

A-SMGCS is a modular system consisting of different functions to support the safe, orderly and fast movement of aircraft and vehicles at airports. It is aimed to operate in all conditions, regarding the traffic density and complexity of the airport layout. It takes into account the demanded capacity in various visibility conditions. This system operates independently of the Controller, aircraft/vehicle line-of-sight connection.

ICAO defines 4 levels of A-SMGCS implementation based on complexity and traffic density in 2004.

EUROCONTROL made a functional definition.

There is no contradiction between the two definitions by ICAO and EUROCONTROL as they provide the same functionalities from a different perspective. 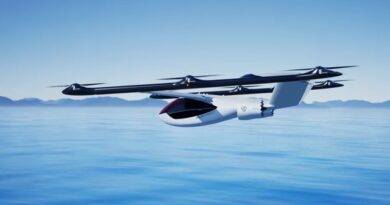 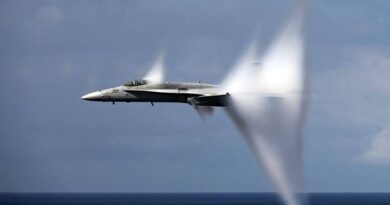 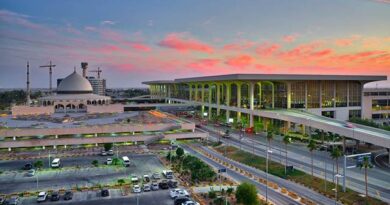