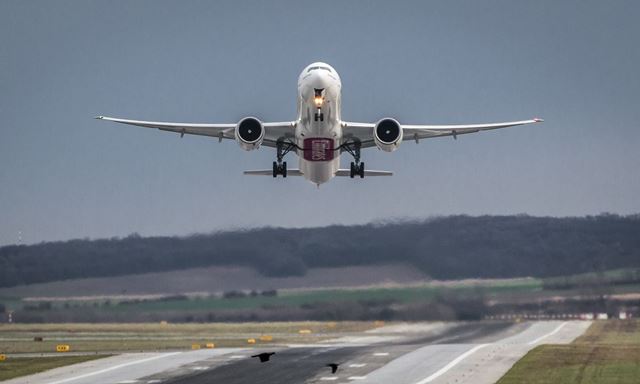 Airport operations are an extremely complex business. Many factors such as meteorological variables, physical conditions, flight traffic. affect the operation. The main purpose in the management of air and ground traffic in airport operations is as follows. To ensure a safe and then a fast and efficient flow of traffic. There are some ways to speed up flight traffic without compromising safety. One of these ways is to make departure planes take off faster than normal and without waiting with the “immediate takeoff” instruction.

In this article, we will examine the “immediate takeoff” instructions in detail.

According to ICAO Standards and Recommended Practices (SARPS), “immediate takeoff” instruction can be given before aircraft enter the runway in order to speed up air traffic. When this instruction is accepted by the pilot, after entering the runway, it is expected to make the take-off run without stopping (ICAO Doc 4444, 7.9.3 Take-off clearance).

The air traffic controller should take into account the time needed for the aircraft to take off when instructing the “immediate takeoff”. A short-haul, twin-jet airplane needs roughly 30 seconds to take off, while a large-body airplane needs more.

As a result, the “immediate takeoff” creates a more risky environment than the normal traffic flow as it is applied during peak use times and pilots are expected to act quickly. In this case, the air traffic controller should be prepared for possible changes in plans. Let’s give some examples for these situations:

– Oncoming aircraft may have to be executr Go-Around.

– If the aircraft entering the runway has started its take-off run, it may be requested to stop with the “Stop Takeoff” instruction.

– Canceling the clearance before the aircraft moves onto the RWY.

It should not be forgotten that each airport has its own conditions. There are local authorities that take these conditions into account and regulate rules accordingly. The “immediate takeoff” application should be applied by considering the airport local conditions and without contradicting the rules of the local authorities.

Although an immediate take off clearance given before the aircraft reaches the runway centreline is sometimes referred to as “rolling takeoff”, in official documents such as ICAO Doc 9432, ICAO Doc 4444 (Chapter 12) and UK CAA CAP 413 only the terms “immediate takeoff” and ”immediate departure” are used.

It is also useful to remind an important issue in this article. The word “takeoff” is used only during the take-off instruction to avoid confusion. For example, when the pilot of an airplane gives information such as “Ready for Takeoff” to the controller, his purpose is clear, but he should use the word “departure” instead of the word “Takeoff” in this sentence. That is, the correct freyz should be “ready for departure”. 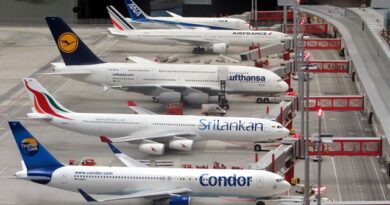 Why are airplanes usually painted white ? 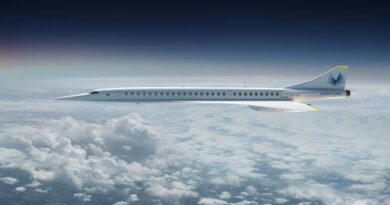 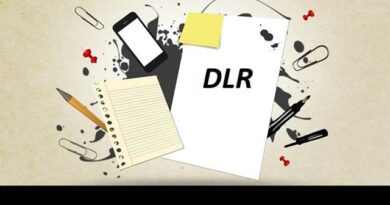