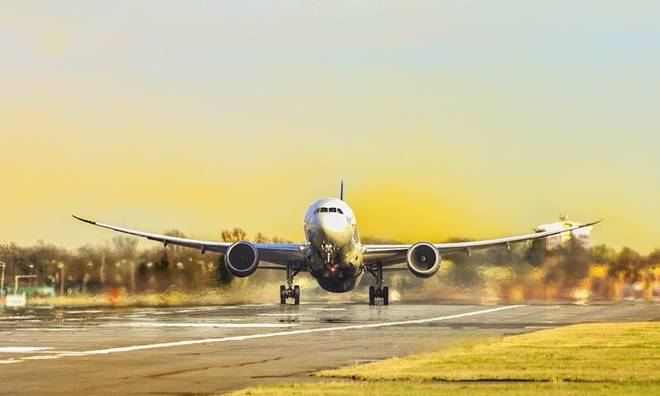 What is chord line of the wing? and What is angle of attack-AOA? You will find the answers to these questions. Besides, what effects does angle of attack have on flight? We will also examine these issues.

First, let’s look at what the wing chord line means. When you look across the wing tip, the line that is supposed to join the “leading edge” with the ” trailing edge ” is called the chord line.

So what does angle of attack mean?

The angle of attack (AOA) is the angle at which the chord of an aircraft’s wing meets the relative wind.

What effects does Angle of attack have during flight?

For aircraft wings to provide lift, they must form an angle with respect to the air flow, not parallel to the ground. In other words, the plane flies by its wings angle of attack with respect to the air. Generally, as the AOA grows, the resulting lifting force increases. After a certain size (alpha critical), stall occurs (the plane loses its lift on the wing and falls). At this point, it should be noted that the airspeed at which the aircraft is stalled varies according to the weight of the aircraft, the load factor, the center of gravity of the aircraft and other factors. However, the aircraft always stalls at the same critical angle of attack. The critical or stalling angle of attack is typically around 15 ° – 20 ° for many airfoil types.

Low speeds require higher aoa to fly straight (for the required lift power). For example, although the nose of the plane shows up during the landings (although the AOA is very large), the plane continues to descend because the speed of the plane is low. In addition, aircraft wings have a structural angle of attack. In other words, wings have a certain AOA value even when the airplane is in straight flight and its fuselage appears to be parallel.

See the figure below for some airfoil types. 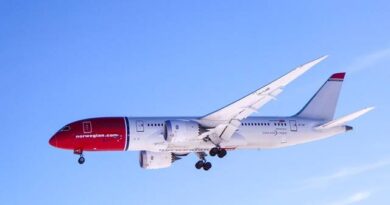 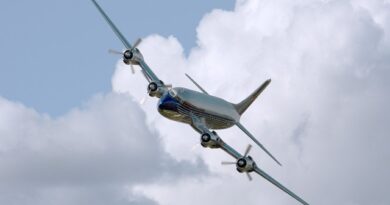 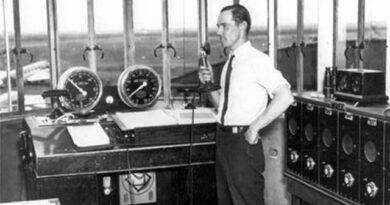