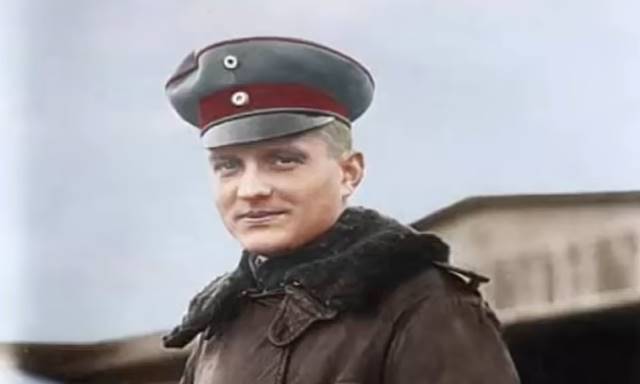 When we think of Aviation today, we generally talk about Commercial Aviation. However, since their invention, airplanes have also been instruments of war. They were used as early as 1911 during the Italo-Turkish War. Since 1911 one man has been named ace-of-aces with over 80 air combat victories to his name, Baron Manfred Von Richthofen.

Baron Manfred Von Richthofen was a fighter pilot of the German Air Force. Widely known as the Red Baron, he has served the German Air Force during World War I. Richthofen was born in 1892 to a Prussian aristocratic family. In his early life he was homeschooled, but at the age of 11, he was admitted to a military school. After his graduation from the military school, he enrolled in an Uhlan cavalry Unit, who were armed with lances.

At the beginning of World War I, Richthofen was a cavalry reconnaissance officer. However, after being disappointed in not being able to directly effect the combat, he applied to enroll in the Imperial German Army Air Service, stating he has not “gone to war in order to collect cheese and eggs, but for another purpose.” In 1915 his request was approved, and he joined the flying service.

His first role in the Air Force was again on the subject of reconnaissance. He would later be thought to fly on his own, by his friend Georg Zeumer. His first kill was not credited as the French aircraft he had shot down fell behind Allied Lines, therefore could not be confirmed. This kill was done with an observer’s machine gun during a battle which took place over French lines.

Aircraft Piloting in World War I

In the later parts of 1915, Richthofen snatched a chance to meet with German ace fighter pilot Oswald Boelcke. This encounter led Richthofen to enter pilot training. In May 1916, he joined the Kampfgeschwader 2, where he could not manage the best of first impressions. Richthofen could barely maintain the control of his aircraft and he crashed on his first flight. In August 1916, Richthofen met with Oswald Boelcke again, when Boelcke selected Richthofen to join his German fighter squadron.

Richthofen’s first confirmed combat kill was on 17 September 1916, when he fought and kill an officer of the British Army, Tom Rees on France airspace. He stated in his autobiography that he “honored the fallen enemy by placing a stone on his beautiful grave.” He also ordered a silver cup with the date of his kills and the name of the aircraft he shot down. He has collected 60 cups until the silver shortage caused by the blockade meant that he could not order any more silver cups.

During his life Richthofen scored many important confirmed kills. One of these was on 23 November 1916 when he shot down British Ace Major Lanoe Hawker VC, whom he has described as the “British Boelcke.” After his 16th confirmed kill Richthofen was awarded with the Pour le Mérite in 1917. Pour le Mérite was the highest military honour at the time in Germany.

Richthofen died on 21 April 1918 when he was pursuing a Sopwith Camel operated by a novice Canadian pilot named Wilfrid Reid May. During this pursuit he was shot in the chest by a .303 bullet which damaged his heart and lungs. This injury lead to the stall and dive of his aircraft which then resulted in a fatal crash. 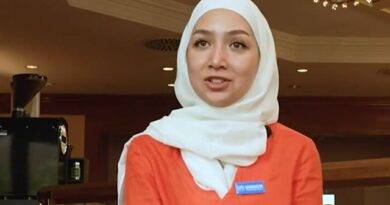 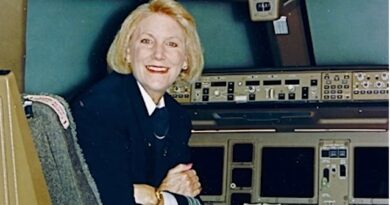 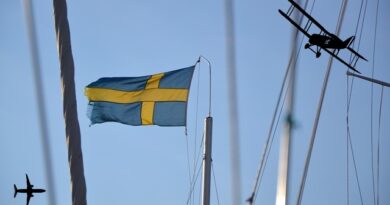