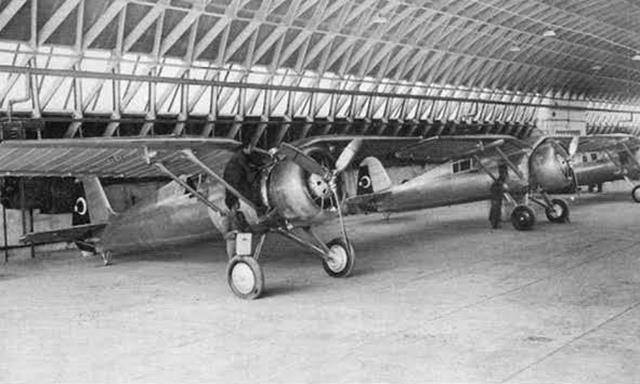 Let’s look at the story of TOMTAŞ, which was closed due to various reasons, while it was going to make Turkey one of the world’s leading countries in the field of aviation.

After the Allied Powers were defeated in the First World War, the victorious Allies signed agreements with heavy conditions, especially with Germany and the Ottoman State. With the Treaty of Versailles signed with Germany, very sharp restrictions were made in Germany’s aviation and defense industry. Therefore, German companies that could not operate within the country sought to open factories in other countries.

In the Mudros armistice signed with the Ottoman Empire, it was decided to demobilize the Ottoman army, except for the protection of the borders and the maintenance of internal security. Thus it was requested that the Ottomans be deprived of the war industry. However, the Turkish nation did not accept these harsh conditions and started the National Struggle and started a development policy in a short time.

The young Turkish Republic attached great importance to the aviation and defense industry.

With the Treaty of Versailles, German companies that could not develop the war industry in their country sought to open factories in other countries. As a result of this search and the desire of the young Republic to develop its own aviation industry, TOMTAŞ factory was born.

Examining the report presented by Kemalleddin Sami Pasha, the Turkish government approved the establishment of Junkers Company and Türk Joint Stock Company with the decision of the Council of Ministers.

An agreement was signed on 15 August 1925, and Tayyare and Motor Türk Joint Stock Company (TOMTAŞ) was established. The other partner of the company was the Turkish Aircraft Society. It has been decided that the expenses of the company with a capital of 3.5 million TL will be covered equally by the partners.

Kayseri, a point in the middle of Anatolia, was chosen as the location for the factory. At that time, there was no electricity in the area where the factory would be built. Even the railway would reach here only in May 1928.

TOMTAŞ Construction would be completed in two stages.

In the first phase, the factory would be able to repair aircraft in the fall of 1926. In the second phase, it was planned to start aircraft production in 1927. Hangars, water wells, warehouses, officer and worker lodgings were also included in the project. In addition to these, it was decided to establish a school for that factory in Eskişehir/Turkey. The construction work was tendered to the German giant Philipp Holzmann.

51 percent of the company shares belonged to the Ministry of National Defense of the Republic of Turkey. Refik Koraltan was appointed as the head of TOMTAŞ, whose headquarters is in Ankara. According to the agreement, a workshop would be established in Eskişehir for the repair of small-scale aircraft. In the factory to be established in Kayseri, major repairs of Junkers planes would be made. Later, aircraft production would begin in Kayseri, and all aircraft parts would be brought from Germany until production started. After starting production, the necessary iron and aluminum would be supplied from Turkey through joint ventures.

The factory aimed to produce 250 aircraft per year. The planes to be produced in the first place would be Junkers A 20 and Junkers F-13 Limousine.

On October 6, 1926, the TOMTAŞ aircraft factory was opened with a state ceremony.

Junkers A-20s were first assembled at TOMTAŞ in 1926. Until the end of 1927, 30 Junkers A-20s and 3 Junkers F-13s were produced. While the production was continuing at TOMTAŞ, some problems began to arise regarding the German partner Junkers. Because the Junkers were having economic problems at the time.

The financial difficulties of the German company caused the agreement to end. Junkers failed to fulfill its commitments to TOMTAŞ. There was also disagreement with Junkers over patents and aircraft testing. The German government also withdrew their support from the company, which was on the verge of bankruptcy.

However, there were pressures put on the German company by France, which sold aircraft to the Turkish Air Force, to close the factory.

Junkers also claimed that the Turkish government failed to make the necessary capital payments. The problems experienced between the Turkish and German personnel working in the factory, especially due to the salary difference, also negatively affected the work peace. Due to all these reasons, the partnership was terminated on 28 June 1928. Junkers company transferred its shares to Turkish Aircraft Society for 520.000 TL.

On October 27, 1928, TOMTAŞ was officially declared bankrupt. The Turkish Aircraft Society transferred its shares to the Ministry of National Defense in 1930.

While there were problems that would change the fate of TOMTAŞ – Kayseri Aircraft Factory, the preparations for the construction of twin-engine Junkers A-20 bombers were finished and the assembly work began. On May 3, 1928, Junkers transferred all of its shares to the Turkish Air Force. The factory, went through an extensive renovation in 1929. Until 1932, 15 Junkers A-20s, the first all-metal planes of the Turkish Air Force without radio, were produced. After 1932, this time it was agreed with a US company, ‘Curtiss-Wright’, and various types and brands of aircraft were manufactured under foreign license until the end of the Second World War.

In the bipolar world that started after the war, Turkey was located in the Western bloc. Turkey, with the comfort provided by the USA aids in terms of military materials and equipment, gave up dealing with aircraft production. Kayseri Aircraft Factory was transformed into the ‘Kayseri Air Supply and Maintenance Center’ in 1950. 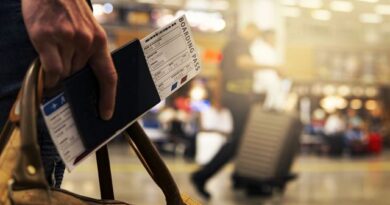 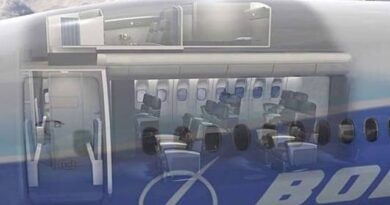 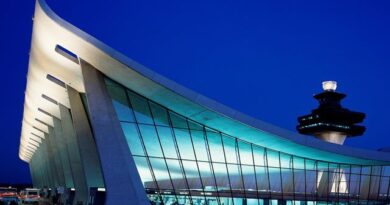 How Much Does an ATC Earn?