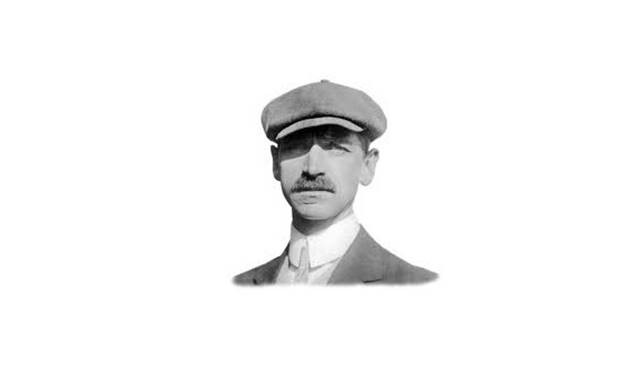 Who is Glenn Curtiss?

He was an American pilot and one of the pioneers of aircraft building.

He was born on May 21st, 1878 in Hammondsport, New York. He died on July 23rd, 1930 in Buffalo, New York. After working in various jobs, he achieved a great success as a bike and motorcycle racer. Curtiss later worked on developing these two crafts. He reached a speed record that couldn’t be broken for 20 years in a race he entered in 1906 with the motorcycle he developed.

Aviation took an important place in Curtiss’s life after 1904. First, he developed a guided balloon engine. And later on, he built the first US fighter aircraft and the first aircraft to cross the Atlantic Ocean. During World War I, he entered a major legal conflict with the Wright Brothers over patent issues. However, during the war, he merged with them and became Curtiss-Wright, and produced fighter aircrafts for many countries throughout the war. Curtiss had become a famous aircraft maker and a wealthy businessman at the end of the war.

In the early 1900s, the work of the Curtiss and The Wright Brothers in aviation was remarkable. Following these developments closely, the phone inventor Graham Bell established the Aerial Experiments Association and brought Curtiss to its head. Curtiss made the first-kilometer flight of the USA in 1908 with an aircraft built on behalf of this association.

Curtiss collaborated with the US Navy in the development of fighter aircrafts. He made the first attempt of dropping a bomb from an airplane on June 30, 1910, by throwing a bomb on a ship model. Curtiss also worked on the development of ships that can carry aircraft and planes that can take off from these ships. The aircraft departure trial on November 14th, 1910, from a cruiser/aircraft carrier equipped with a wooden runway, was successful. Moreover, he successfully conducted both the landing and take-off trials from an aircraft carrier on January 18th, 1911.

Curtiss later developed an airplane with a hull shaped like a sea boat, which he called the “flying fish“. It is said that the aircraft, which later found a usage area under the name of “Flying Boat”, was built under the inspiration of Curtiss’s work.

Curtiss was recognized as an industrialist and an entrepreneur with great jobs in aviation. Together with his partners, They produced more than 5000 warplanes during World War I. 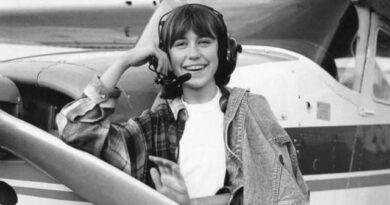 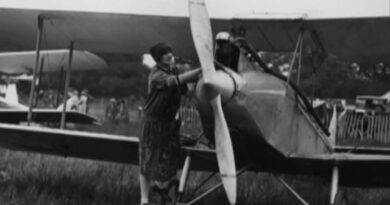 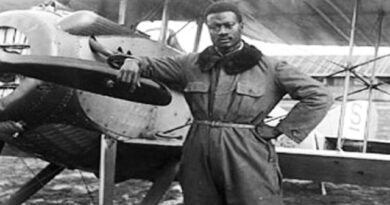