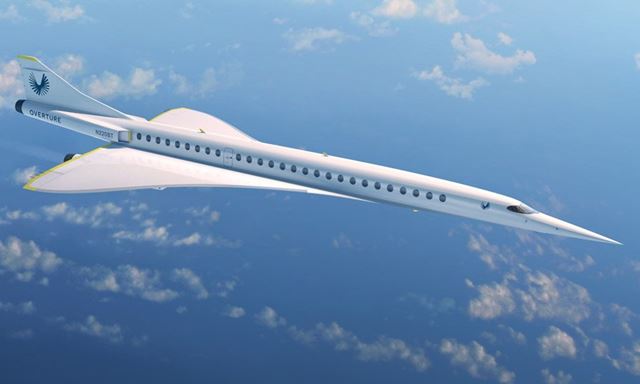 In aerospace industry, there are many companies that you may be wanting to know about. From companies that are designing spacecraft to building massive planes, there is a lot of great examples in this field. One of the companies in this industry that might be worth learning about is Boom Technology, Inc., which is also known as Boom Supersonic. Right now the company is in working to build a supersonic aircraft, which is planned to be able to carry 65 to 88 passengers. Founded 8 years ago in 2014, Boom Supersonic now employs over 100 people. If you are curious about this company you can keep reading in order to learn more about it.

The Beginning of Boom Supersonic

There are many companies in the aerospace industry which have a pretty long history, with some of the largest ones such as Airbus, Boeing and Lockheed Martin having been founded in the 20th century. These are quite large companies which are fairly well-known by many people. However, there are also some companies in this field such as Boom Supersonic that are relatively young and still worth learning about.

First of all, the company, whose official name is Boom Technology, Inc., was founded in 2014. The three co-founders of the company, Blake Scholl, Joe Wilding and Josh Krall, have founded the company eight years ago in Denver, Colorado. Around two years after the founding of the company, Boom Supersonic took part in a program by an American startup accelerator Y Combinator. As a result of this program, the company got funding from Y Combinator.

Investment That the Company Has Received

As we have just stated, by joining Y Combinator’s program, Boom Supersonic received some funding from the startup accelerator. Also, there has been others who have provided the company with funding as well. For example, Seraph Group and Eight Partners were among the companies which gave funding to the company. Moreover the company obtained funding from Sam Altman, who is now the CEO of OpenAI.

After the initial process in which the company received some funding, it also got a total of $33 million from Continuity Fund, RRE Ventures, Palm Drive Ventures, 8VC and Caffeinated Capital. In the April of 2017, the total funding that the company had acqured became $41 million. Later that same year an investment of $10 million came from Japan Airlines to Boom Supersonic. Then in 2019, the company managed to collect $100 million of funding.

What Boom Supersonic is Working on Right Now

When Japan Airlines provided the company with $10 million of funding, the total capital of the company became $51 million. At this point it had sufficient funding to start the XB-1 Baby Boom project, whose flight test is planned to be in 2022.

Then the other project that the company is working on right now is Boom Overture. It is a supersonic aircraft that Boom Supersonic is planning to build. Right now the test flights for this project are planned to be in 2026 and according to information on the company’s website, passenger flights with this aircraft may be available in 2029. 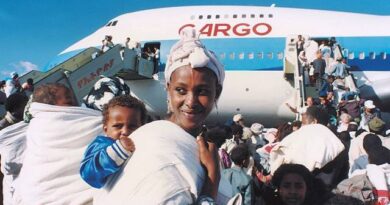 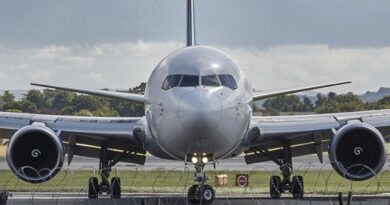 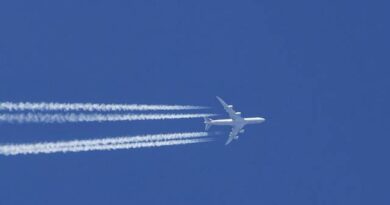 What Does Ground Speed And AirSpeed Mean? What is the Difference Between Them?