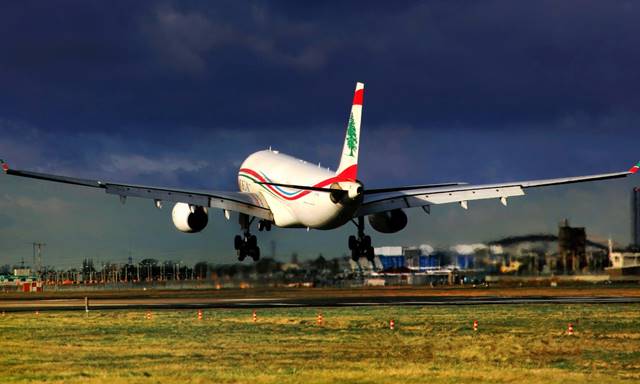 Airplanes are extremely complex structures. In airplanes, many different parts come together and work in harmony. In this article, let’s look at the term Empennage. What is it? What part of the plane is it? And what does it do?

Empennage; It is the name of the part formed by the combination of many parts in the tail part of the aircraft. Sometimes the term Tail Assembly is used instead of Empennage.

The word empennage is a word of French origin. The term derives from the French language verb empenner which means “to feather an arrow”. At this point, let’s bring to mind the arrows used in the game of darts or used as a combat tool in the history. There are some parts on the back end of these arrows that make them go straight and stable. The logic is quite similar.

What does Empennage do?

Today, almost all airplanes have parts that we can call empennage. However, even a little bit of aircraft with no empennage – tailless have also been designed and manufactured (example: de Havilland DH 108). In addition, it is possible to talk about many different types of empennage due to the structural differences of the parts it contains. 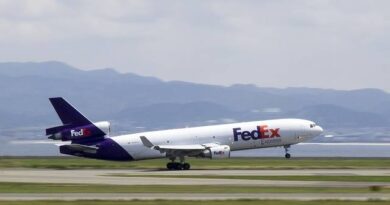 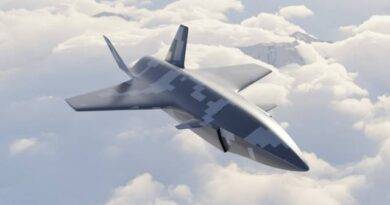