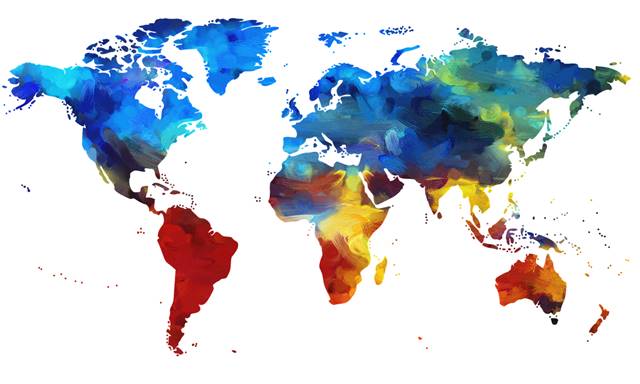 For example, flights from London to Dubai takes one hour shorter than the flight back from Dubai to London. Well, what is the reason of this? Why do planes go faster when flying east? I wonder if this is really about world’s counter clockwise turn movement around its axis or are there some other factors behind this?

Why Do Planes Go Faster While Flying East?

Therefore, while the planes are going westbound, they need more time than the eastbound flights. However, if this logic is correct, flights to the west should take less time. Because the world turns from west to east. In addition, the atmosphere of the world rotates with the world, so there is no difference in flight times because of that.

So why eastbound and westbound flight times of routes on the east-west axis are different? The secret is in very high-speed wind currents called Jet Stream.

The direction of these currents are from west to east. Jet Stream currents form because of temperature variations between the poles and equator, and they exist in both hemispheres, although those in the Southern Hemisphere are weaker. Jet streams tend to form near the tropopause, a border layer between the troposphere and the stratosphere)

Therefore, while the speed of an airplane entering in this flow is positively affected in the eastward flights, the opposite occurs in flights to the west. You can see the effect of Jet Stream clearly on some of the information screens inside the aircraft. During the flight, such moment comes when the air speed, that is, the speed of the plane relative to the air is 900 km/h, the ground speed, the speed of the plane relative to the ground, can increase to 1.088 km/h. This can significantly affect the total flight time.

On the other hand, a negative effect of flying in or neat to a jet stream is Clear Air Turbulence. The clear air turbulence (CAT) is is defined as sudden severe turbulence occurring in cloudless regions that causes violent buffeting of aircraft. “CAT can be strong enough to cause an airplane to suddenly drop as much as 30 meters (100 feet), as happened to United Airlines Flight 826, en route from Tokyo to Honolulu in 1997. Several people were injured on that flight, and one passenger subsequently died.” (sciencing.com)

The use of high-speed wind currents in civil aviation first took place 63 years ago. On 18 November 1952, a Pan Am airplane, which was making the Tokyo – Honolulu flight, managed to reduce the total flight time from 18 hours to 11.5 hours. Thanks to the jet stream, it entered at a height of 7,600 meters (25,000 feet). 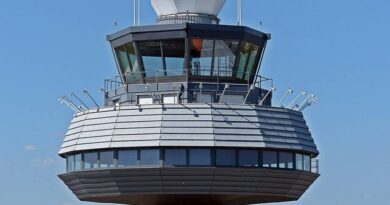 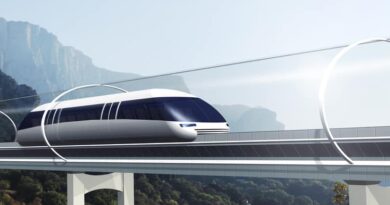 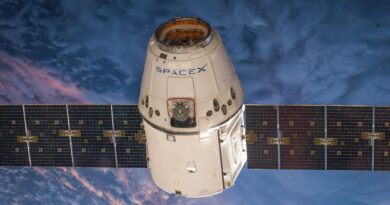 SpaceX Will Connect Airplanes to the Internet with the Starlink System