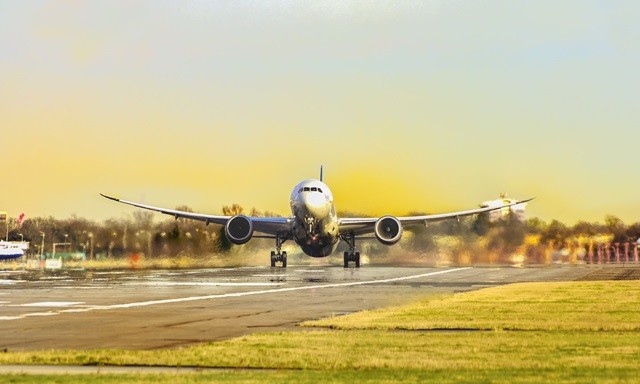 In addition to the increase in air temperature, the change in the direction and intensity of the winds cause the change of conditions required by the aircraft during take-off.

A study led by Professor Paul Williams from the University of Reading indicated that warm weather and slow wind cause difficulties for planes on takeoff. Increased temperature, reduced pressure and reduced headwind components all increase takeoff and landing distances.

Above mentioned research also analyzed the daily minimum air temperature by freely accessible data of Hellenic National Meteorological Service (HNMS at www.hnms.gr) and revealed that the mean of minimum temperature increase of 0.59 °C/decade. Researchers from University of Reading, Cranfield University, University of West London and Athena Research Center also contributed to the study.

This study which was published in the Climatic Change Journal evaluated the 60-year aircraft and weather data of airports from ten (10) different Greek islands. Headwind, conditions of runway surface, temperature and runway slope were taken into account as independent variables. Havilland DHC8-400 and Airbus A320 were chosen as the type of aircraft. British and Greek researchers calculated the Takeoff distance required by these two aircraft types year by year with maximum load.

If this trend continues, it will be increasingly difficult for an aircraft to take off from such airports with maximum load.

As conclusion it is easy to deduce that, airlines may solve this problem by reducing the number of passengers or the amount of fuel they load on airplanes at such points. Of course this won’t be a desired situation for airline companies. Another alternative solution is to extend the runways at the airports. However, it should be noted that this is not easy and cost effective, especially in airports built on small islands. The solutions and actions taking against this situation are not limited to these. New alternatives and options can be created over time. But I hope that there will be a permanent solution to the problem of climate change as soon as possible so related parties don’t have to think about alternative solutions. 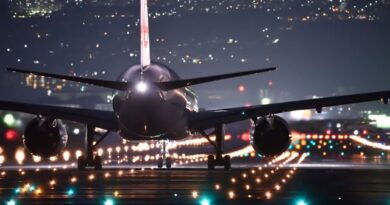 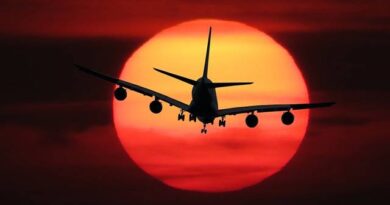 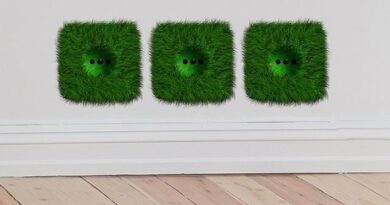