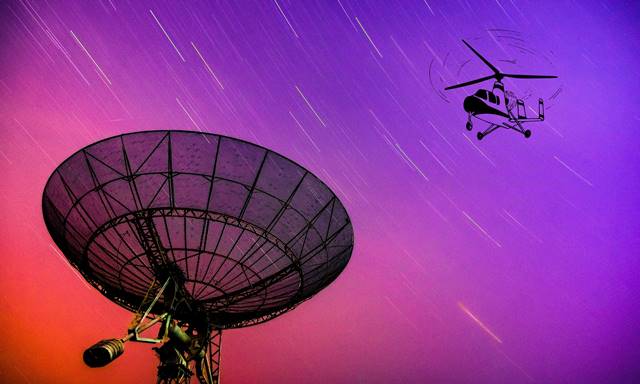 In this article, we are going to cover PSR and SSR surveillance radar systems. By starting with their definitions we will continue with their principles and finally we will point the advantages and limitations of these two radar systems.

And the term RADAR stands for Radio RAdio Detection And Ranging.

History of RADAR depends on the experimental works of Heinrich Hertz in 19th century which showed that electromagnetic waves are reflected by metallic objects. and later on the German inventor Christian Hülsmeyer first built a simple ship detection device (radar) for naval use intended to help avoid collisions in fog (The first public demonstration of his ‘telemobiloscope’ of Hülsmeyer took place on the 18th May 1904 at the Hohenzollern Bridge, Cologne).

Let’s continue with definitions of PSR and SSR radar.

PSR antenna rotates (generally 5 to 12 RPM) with emitting a radio wave and receives back the reflected amount of wave from an object that’s on coverage area. These system provides Range and Bearing information of the reflecting object. To explain simply how we get these information, by calculating the time difference between emitted and received wave pulse the range is measured by PSR (this range is slant distance) and the bearing is obtained from the antenna azimuth.

The SSR transmits high-frequency pulses and they are called interrogation. These interrogation pulses (1030mhz) are received by the on board equipment (radar transponder) of the aircraft. The radar transponder then replies (1090mhz) with an encoded data such as an identity code, the aircraft’s altitude and further information depending on its chosen mode.

Now lets describe one by one.

Cone of silence on PSR: Because of the radiation pattern, there is a part of the airspace above the antenna that cannot be surveyed and this is called Cone of Silence. By covering more than one PSR it is possible to overcome cone of silence.

PSR – Overlap blips: The targets which have same slant range with different levels are hard to distinguish for PSR and causes overlapped blips on radar screen.

Correlation effort: Because of receiving limited data, automatic correlation is unavailable for PSR. It is an additional effort for Air Traffic Controllers to correlate the radar blip with the correct aircraft.

Clutter: PSR relies on the data received from the target but it does not have the capability to distinguish if the reply is from an aircraft or another object (terrain, buildings, clouds) such non aircraft reflections are called clutter.

No level Data:  Civil PSR do not have the ability to obtain target level.

Range limit (minimum): When the target is too close (The distance depends on the RPM of PSR) to the PSR antenna and when the reflected signal arrives before the transmission ends, the target cannot be detected.

SSR requires less power than PSR: When compared with PSR, SSR needs less power. This is because PSR needs the emitted signal to reach and turn back from the target while in SSR just reaching to the target is enough.

Immune to clutter: As it is clear that SSR needs an on board equipment so that there is no way for a clutter effect for SSR.

Garbling:  If the slant range and the bearings of aircrafts are same, sometimes two replies are received at the same time. This is called “garbling” and may result either in the detection of a false (non-existing) aircraft or in a target not being detected.

Fruit: FRUIT (False Replies Unsynchronized In Time) happens when the radar receives a reply from a transponder that has been interrogated by another radar.

Hope that this article will be useful for you to build good frame about related topics of PSR and SSR radar systems. 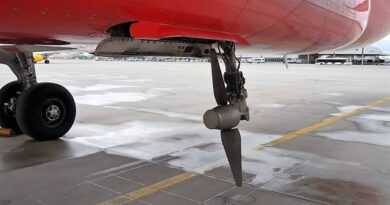 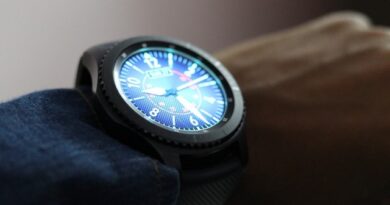 What is UTC (Coordinated Universal Time) or ZULU time 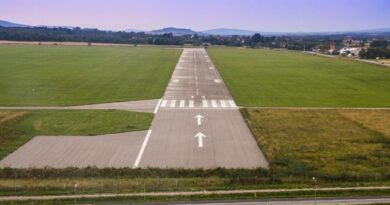 What is Turn Pad on Runways?