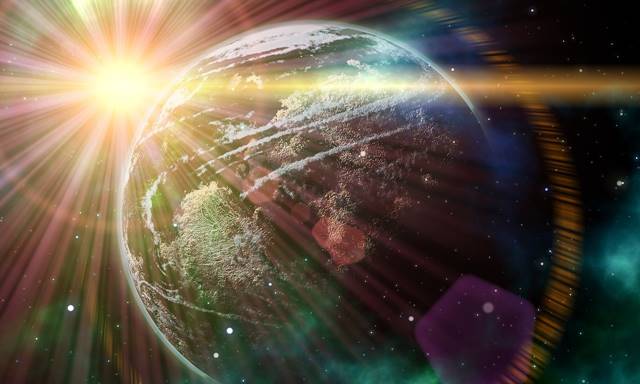 In July 2019, the “New York Post” newspaper published a report. According to the report, in July 2019, the TV actor named Tom Stuker earned the title of the world’s most frequent flyer, collecting 21,000,000 miles on United Airlines in the last 16 years. So what about radiation exposure ?

“I’m a flight addict,” Stuker, 65, who lives in New Jersey, told the New York Post. If I spend more than a week in one place, I would love to get back in the air right away. “I’m more afraid of being on the ground when I’m in the air. ” he spoke. Let us summarize what this means. Tom Stuker may have spent a lot of time in the air over the years, ate on the plane at least 6,500 times, drank maybe 5,250 alcoholic beverages, watched thousands of in-flight movies, and visited aircraft toilets nearly 10,000 times. And worst of all, it could have accumulated a radiation dose equivalent to roughly 1000 times a chest x-ray. So what kind of health risk does all this radiation actually pose? How much radiation do we get in a flight? What danger are flight crews in? Let’s look together now.

First of all, it is worth noting that. When you arrive at the airport for your flight, you pass through many airport security checkpoints. You go into body scanners and your luggage goes through x-ray machines. However, you can be comfortable with these safety procedures, the radiation doses here are quite insignificant.

Let’s get to flight… Unfortunately, we are exposed to radiation while traveling by air. This is because the air becomes thinner at high altitude. The farther you go from the surface of the earth, the less gas molecules there are per volume of space. For this reason, thinner air cannot hold incoming cosmic rays, that is, radiation from outer space. With less atmospheric protection, we are more exposed to radiation.

We are leaving the safe area where we should be. A study conducted in the United States states that we started to be exposed to radiation at an altitude of 26 thousand feet, ie 8 km. The ideal cruising altitude of an airplane is 35 thousand feet. So, we are traveling much higher. Our bodies in an unsafe way; we leave it to cosmic radiation from the sun, black holes, colliding stars, and many other sources in space with an unknown cause.

These cosmic waves that we cannot see with our eyes move in the depths of space. These high-energy charged rays are so dangerous to our skin that they can burn our skin and cause skin cancer or damage our eyes. Let us make the event more explanatory to you… Cosmic radiation originating from the sun and space travels at a speed of 300 thousand kilometers per second and reaches the earth by traveling through space. But in the world we live in, the atmosphere functions as a filter. You can see, by damming up cosmic radiation, it prevents it from affecting the earth.

But at higher altitudes the atmosphere layer is thinner, so the radiation cannot be filtered completely. For this reason, the rate of radiation received on the plane is much higher. The worst case, you guessed it, is for astronauts traveling entirely outside the Earth’s atmosphere. Astronauts receive high radiation doses. In fact, the main limiting factor in manned spaceflight is the accumulation of radiation dose in the human body. Because they stay in space for too long, astronauts are more at risk of developing cataracts, cancer and possible heart disease when they return to Earth.

For now, it is the radiation dose problem that prevents Elon Musk’s work aimed at life on Mars. With its extremely thin atmosphere, a long stay on Mars will be fatal due to the high radiation doses.

Let’s come back to travelers who love to travel… The highest radiation is seen in the upper flight levels of passenger planes. According to studies, the radiation at 39 thousand feet, ie 11,880 meters, can be 30 times more than what we get at ground level.

In addition to the flight altitude, the flight path also affects the cosmic radiation. Radiation at the poles is higher than at the equator. Planning your route from the pole, the long stay in the air and the reactions in the sun increase the radiation you receive. Unfortunately, there is no protection against cosmic radiation in aircraft cabinets. If we explain with examples, we think we can give more clear information. The 3-hour flight at 39 thousand feet, ie 11 thousand 800 meters, can be said to be equal to the radiation received while dental x-rays are taken. If you have had a flight for 12-13 hours, you receive as much radiation as having a chest x-ray.

So are flight crews exposed to this much radiation? Of course it stays. Pilot or cabin uniforms are of course exposed to radiation in every flight as they are not made of radiation shielding material. In fact, studies show that cockpit and cabin personnel are the occupational group exposed to the highest radiation. A flight crew today is exposed to more radiation than people working with nuclear reactors. A study measuring UV radiation in the pilot seat of an airplane demonstrated that flying an hour at 30,000 feet was exposed to the same UVA radiation as a 20-minute tanning session. Average of a pilot or flight attendant per monthConsidering that he flew 100 hours, we can understand what kind of risk he is being threatened with.

NASA first investigated the radiation problem of flight crews in the 1960s and 1970s while examining the feasibility of high-altitude supersonic commercial aviation transport. In-flight radiation exposure was considered a negligible health problem for commercial aircraft, given the number of flights common at the time. However, over time, the concerns increased for three main reasons. First one; pilots fly twice as often today than at that time. Latter; airlines now prefer polar routes more often. Because these routes are shorter routes that save tens of thousands of dollars in fuel and winds decrease. Third, the important solar reactions we discover today with the technology we live or have more over time. Passengers and crew are exposed to more radiation than thought, especially during major solar events. . A NASA study analyzed data from a strong solar storm in 2003 and found that passengers on polar flights – from Chicago to Beijing, for example – were exposed to radiation above the limit recommended by the International Radiological Protection Commission. Unfortunately, “The people on that flight exceeded the radiation exposure limits that day and they didn’t even know it. 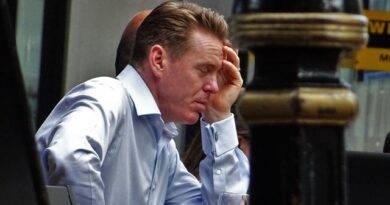 Best Ways For Pilots To Avoid Occupational Fatigue And Burnout 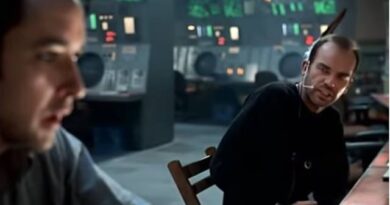 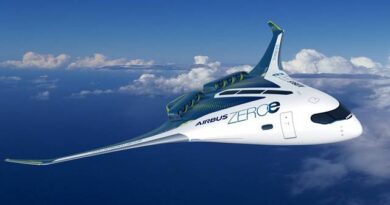