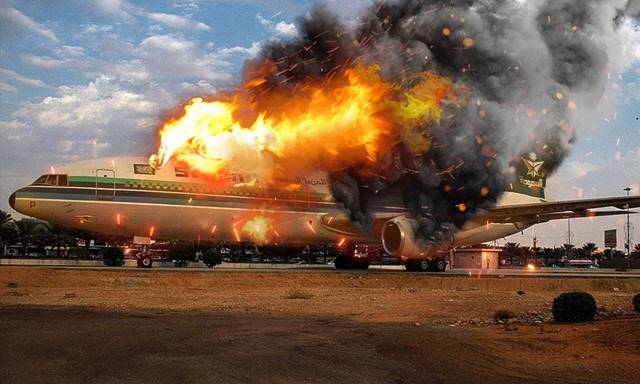 This article will examine one of the strangest accidents in aviation history. An emergency landing plane was about to land its passengers safely when a tragedy occurred due to an accident where it stopped. We return to the hot 19 August day of 1980. I am talking about flight 163 of Saudia, the airline company.

The flight was to be operated from Karachi, Pakistan, with a connecting flight to Jeddah, Saudi Arabia. The plane landed at Riyadh International Airport, where it will transfer from Pakistan without any problems. The aircraft was the Lockheed L-1011-200 TriStar model. During the transfer, it was pulled over to fill the fuel tanks.

After refueling and maintenance, which took 2 hours, all passengers boarded the plane. Saudia flight 163 lined up the runway and took off at 21:08 after the final checks. After about 7 minutes of flight time on the plane, some alarm sounds began to rise in the cockpit.

It took about 4 minutes to realize that the alarms were not caused by a bug. Flight Engineer Bradley Curtis, who was on the cockpit crew, moved to the cabin to confirm the smoke, as indicated by the alarms echoing in the cockpit for a while.

After the smoke was confirmed, Captain Mohammed Ali Khowyter decided to divert to the Riyadh airport from which they had taken off. Co-Pilot Sami Abdullah M. Hasanain reported the situation and the landing request to the Air Traffic controller by radio at approximately 21:20.

The fire was discovered late

The thrust of the plane’s second engine was reduced, as the fire damaged some essential cables. The aircraft was difficult to control, and as it approached the runway at 21:29, the second engine completely lost its thrust. After that, Captain Pilot Khowyter made an emergency declaration (21.35) and landed at Riyadh International Airport (21.36).

Another Problem Awaited the Saudia Flight 163

After the successful landing, the plane started to taxi, left the runway and stopped at a suitable place. However, the stop of the aircraft took place precisely 2 minutes and 40 seconds after landing (21.39). The airport’s firefighters were stationed at the beginning of the runway. They planned to stop the plane as soon as possible after landing on the runway and performing an emergency evacuation.

Fire crews (ARFF) followed the taxiing plane with all their might. The pilots reported to the tower that they had shut down both engines. When the rescue unit reached the plane, it was noticed that the engines were still running. Due to the running engines, the rescue team could not open the plane’s doors.

Communication with the pilots was also lost after the engines stopped completely (21.42) due to long efforts (3 minutes and 15 seconds after the aircraft stopped). While no fire spread out of the plane, flames began to appear on the rearmost windows of the passenger cabin.

Only 23 minutes after the engines stopped, the right front door of the plane could be opened by the ground crew. In the next 3 minutes, HZ-AHK turned into a ball of fire and burned completely.

It was noted that the doors could not be opened because the pressure was not equalized, the majority of the passengers came towards the front of the plane, and the pilots and cabin crew died in their seats, where they were assigned. In the Saudia flight 163 accident, 301 people lost their lives, including 287 passengers and 14 flight crew.

It was concluded that a fire in the cargo hold caused the smoke. Listening to the cockpit recordings revealed that Captain Pilot Khowyter had spent too much time understanding the problem. The first time the Co-Pilot started using the Lockheed L-1011-200 TriStar just 11 days ago, it was revealed that he knew very little about the plane.

As a result of the investigations, it was reported that almost everyone in the passenger cabin lost consciousness due to smoke during the descent. It was also found that the pressurization valves were supposed to be open during landing to depressurize the aircraft but were closed entirely.

Most of the passengers were Saudi Arabian (154) and Pakistani (85) people who went to Mecca due to Eid al-Fitr making this accident even sadder. It was also recorded that 32 pilgrims from Iran were among the passengers.

Saudia flight 163 was one of the deadliest crashes in Saudi Arabia. In addition, the accident was recorded as the fatal incident involving a Lockheed L-1011 TriStar to date. 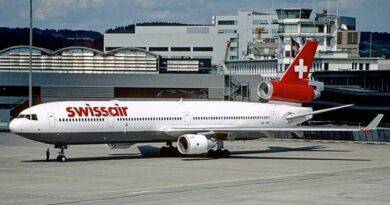 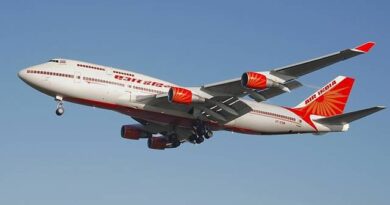 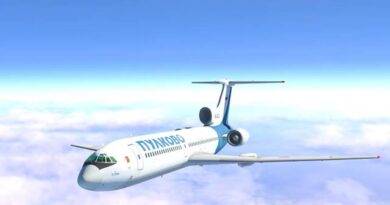