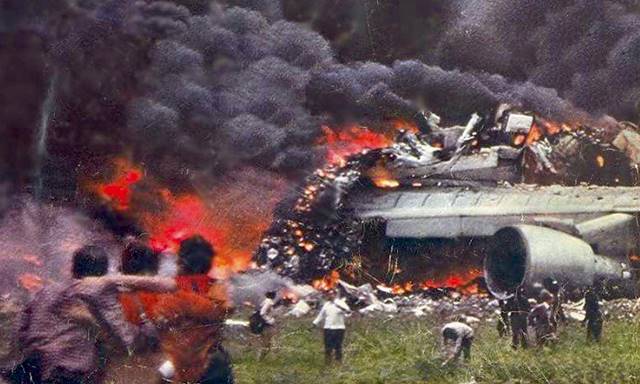 The topic of accidents in aviation is surely heartbreaking but nevertheless accidents do happen. These accidents can result in major losses depending on the situation. One instance of a major accident is the Tenerife Airport disaster which is the deadliest accident in aviation history. Let’s go to Tenerife airport disaster occurred on 27 March 1977.

The Airplanes Involved in the Accident

A bombing incident at the Gran Canaria Airport resulted in the diversion of incoming flights to Los Rodeos Airport. This situation also affected two mentioned flights. The Pan Am crew stated that they would prefer to enter holding until a landing clearance was given for Gran Canaria. However, they were ordered to divert to Los Rodeos (now Tenerife North Airport). Los Rodeos was a regional airport with only a single runway, one major taxiway and four short taxiways. The insufficient space meant that the diverted airplanes had to park in the taxiways. And that made the taxiways unavailable for its original purpose of taxiing. This obstruction of the taxiways forced the departing planes to perform a procedure known as a backtrack on runway.

Visibility reduced to a minimum due to excessive fog

Visibility had dropped to 300 meters after a sudden heavy fog. For this reason, the control tower could not see the runway. In addition, due to the lack of the necessary radar system, it could only reach the aircraft by radio communication. A short time later, the tower instructed Pan-Am plane to vacate runway via third exit. However, due to heavy fog and the pilot not knowing the airport well, the Pan Am plane could not find its way out.

Although the pilots of both planes were on the same runway, they could not see each other due to fog. Meanwhile, while the Pan Am plane was still looking for the third exit, the KLM plane complied with the tower’s requests and was waiting at the runway for take-off clearance. The KLM pilot throttled the engines for takeoff, but the co-pilot warned the pilot that they had not yet received clearance. The captain also listened to the warning and told the co-pilot to take permission from the tower.

The real cause of the disaster: a high-pitched sound echoing in the cockpit

As the KLM co-pilot asked permission to take off, the tower said, “Okay. Wait for takeoff, I’ll let you know.” However, the pilots only heard the “OK” part of the answer due to a high-pitched sound known as heterodyne reverberating in the cockpit. Thereupon, the captain pilot gave full power to the engines for takeoff. Meanwhile, the Pan Am plane, which heard the conversations, stated that they were still on the runway, but the echoing voice prevented this.

As the KLM plane was moving at full speed on the runway, the flight engineer in the cockpit became aware of the disaster. The engineer, who told the captain that the Pan Am plane might still be on the runway, did not even insist after the pilot replied “No, it is not on the runway”. However, unaware that they were rapidly approaching the Pan Am plane due to the fog, KLM became even heavier due to refueling. Therefore, it needed more runway space and power to take off.

Unfortunately, neither plane could see each other until the crash became inevitable. Seeing the huge KLM plane approaching them, the Pan Am pilot made a sharp left turn with full power to the engines to exit the runway, but was unable to get the plane off the runway. In the meantime, although the KLM pilot managed to save the nose of the plane, it crashed into the Pan Am plane with its engines, fuselage and landing gear at a speed of 260 km / h.

KLM, which took the upper part of the Pan Am plane with the violence of the collision, went into a steep dive after rising about 150 meters and crashed on the runway. The giant Boeing 747, which was dragged for more than 300 meters, started to catch fire due to its full tank. At the same time, the full fuel tank caused the plane to take off late. Maybe we wouldn’t be talking about such a plane crash today if the plane hadn’t refueled.

One day after the collision, the Canary Islands Independence Movement which is responsible for the bombing at Gran Canaria Airport denied responsibility for the collision. Spanish Comisión de Investigación de Accidentes e Incidentes de Aviación Civil (CIAIAC) investigated the accident. Investigation showed that the KLM pilot was mistaken about the clearance for takeoff. Following investigation stated several reasons for the collision including weather complications and extreme situation on the airport following the bombing incident. In total there were 583 fatalities and 61 survivors, making this accident the deadliest accident in aviation history. 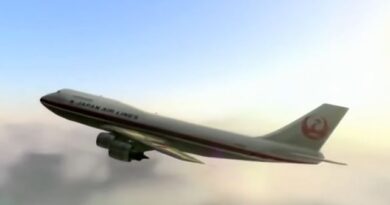 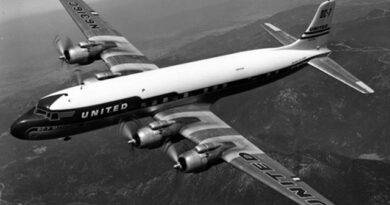 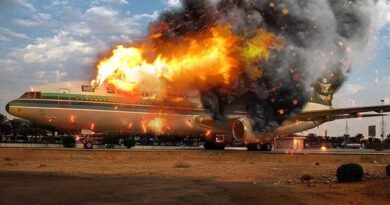