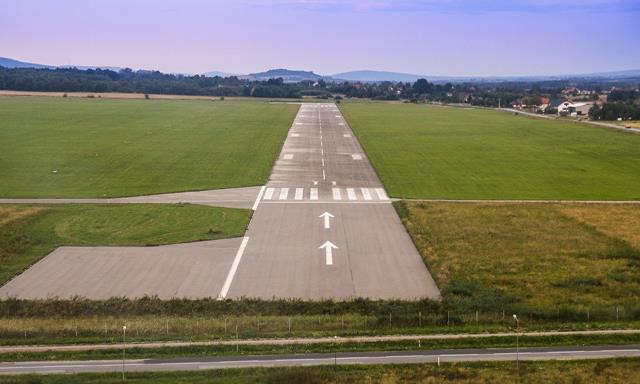 In this article, we’ll talk about the “Turn Pad” zones found on some runway surfaces. Airport operations are extremely sensitive. Runways, taxiways, aprons, and parking positions; are all designed to ensure that the flights take place first safely and then quickly. Let’s take a closer look at Turn Pad and understand the purpose of Turn Pad zones.

The Turn Pad is a defined area adjacent to the runway for aircraft to safely complete180-degree turn on a runway.

So why do airplanes turn 180 degrees on the runway?

A similar example can be given for aircraft entering the runway for take-off. An aircraft that wants to line up and take off from a runway without a taxiway will have to taxi (backtrack) through the runway and then turn 180 degrees on the runway for departure line-up position.

To summarize, in all positions where aircraft must turn 180 degrees on the runway, the Turn Pad ensures that these turns are made safely.

At this point, one more issue should be mentioned. There are many standards for airport and runway design around the world. However, not all runways are the same width. Some runways are wider, but some are built narrower. In this case, 180-degree turns on narrow runways are naturally sharper turns.

Some of the evaluations made by ICAO for the Turn Pad are as follows;

“Turn pads are generally provided when an exit taxiway is not available at the runway end. A turn pad allows an aeroplane to turn back after landing and before take-off and to position itself correctly on the runway.” ICAO DOC9981-2.4.1

“Aerodrome operators should also take into account the possibility that certain aeroplanes are not able to make a 180-degree turn on narrower runways. When there is no proper taxiway at the end of the runway, providing a suitable runway turn pad is recommended.” ICAO DOC9981-2.2.7

Some Airports With Turn Pads

Let’s take a look at some airports around the world that have turn Pads. 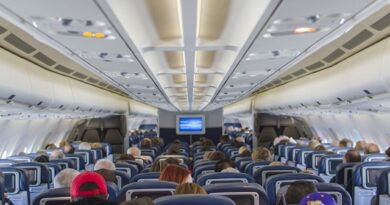 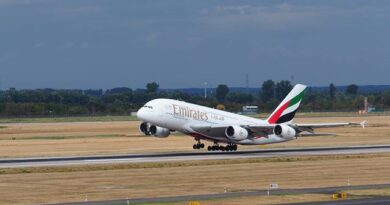 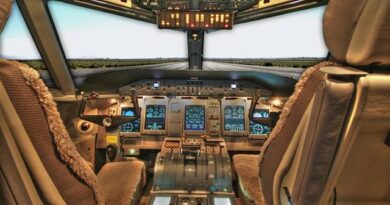