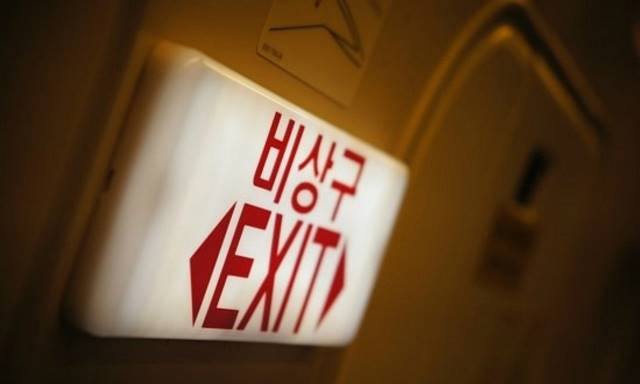 We can talk about evacuation methods and vehicles such as airplane evacuation slides, ejection seats and parachutes according to aircraft types and intended use.

Keep in mind that an evacuation is more urgent than a “rapid disembarkation”, which entails using the aircraft’s ordinary exits while leaving luggage behind.

In general, we can list the principles to be followed in case of evacuation of aircraft in case of emergency as follows.

-Make sure you are not wearing clothing that could hinder or make the airplane evacuation difficult.

– Do not try to take your personal belongings during the evacuation of the aircraft. Possible loss of time will endanger the safety of you and other passengers.

-Detect the evacuation exits closest to the seat your seat while on the plane. Also consider and spot alternative exits for possible situations.

-After using the evacuation slide and reaching the floor, try to clear the front of the slide quickly.

The ejection seat is a system typically used in military aircraft. It is designed to rescue the pilot and other flight crew in emergency situations. Explosives or rocket engines are commonly used in the design of ejection seats. In this way, the flight crew is thrown out of the plane together with the seat. Thanks to the parachute placed on the seat, it provides safe landing on the ground.

A parachute is a device that allows an object to descend slowly by taking advantage of the buoyancy of the air in an environment open to the atmosphere. 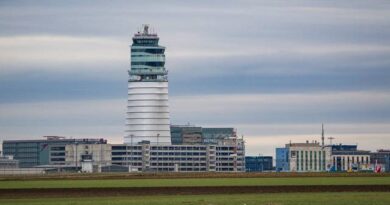 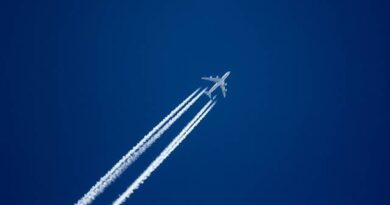 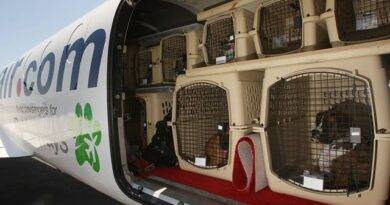