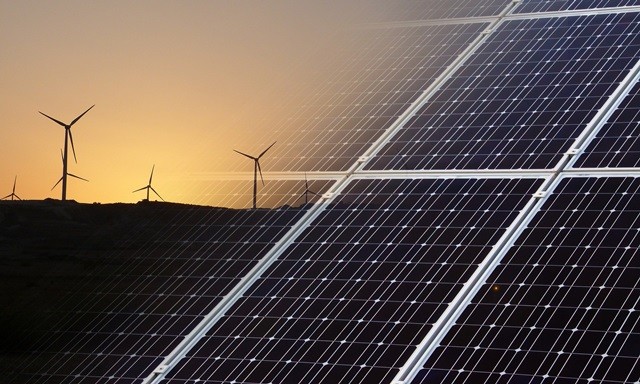 Frankfurt Airport aims to obtain a large part of the electricity from renewable energy sources.

Global warming, greenhouse gas emission and climate change, which come to the point that threatens all humanity, have an increasing impact on aviation as in other industries. An example of this is the research involving some airports in the islands of Greece. It indicates that the increase in temperature and other factors such as wind direction and intensity negatively affect take-off and landing distances (for related article). In order to build a sustainable system, each sector should minimize these negative effects it creates. Airports, of course, should do their part and fulfill their responsibilities. The vision created and investments made by Frankfurt airport in this regard are very valuable and prudential.

Fraport AG stated that especially in the coming years, wind energy will be at the forefront of meeting the needs of the airport.

– Within the framework of an agreement with a wind farm in the North Sea, 85% of the electricity consumed by Frankfurt Airport by 2025 will be provided from that farm.

– Frankfurt Airport aims to obtain 94% of the electricity it uses from renewable (green) energy in 2030.

By 2030, almost all of the electricity used in the airport will be provided from renewable energy. In this way, the annual amount of carbon dioxide released from Frankfurt Airport will decrease from 170,000 tons to 80,000 tons.

– By 2050, it is aimed to reset the carbon dioxide emission amount.

In addition, Fraport continues to work on solar energy. Solar panels were placed on the roof of one of the new cargo buildings in the airport. When the project is completed, these panels will generate 1.5 million kW / h of electricity annually. This amount of electricity corresponds to the annual need of 450 residences, each living in a family of four. In addition, solar panels are planned to be place on the roof of the parking lot of Terminal 3, which is still under construction.

As a result, the necessity of renewable energy sources is getting more and more important nowadays when the issue of climate change threatens the world. Thanks to these investments and smart solutions made and planned. We hope this vision will set an example for other airports. And we again hope that international rule-setting organizations will take action to make encouraging and perhaps challenging decisions in this regard. 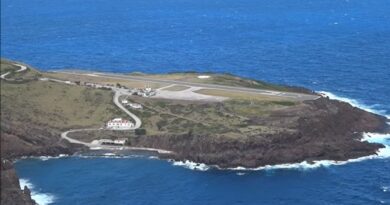 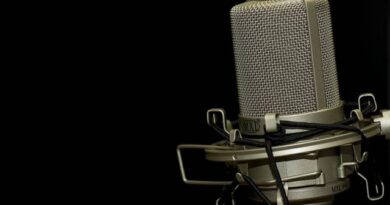 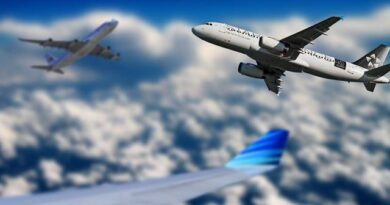