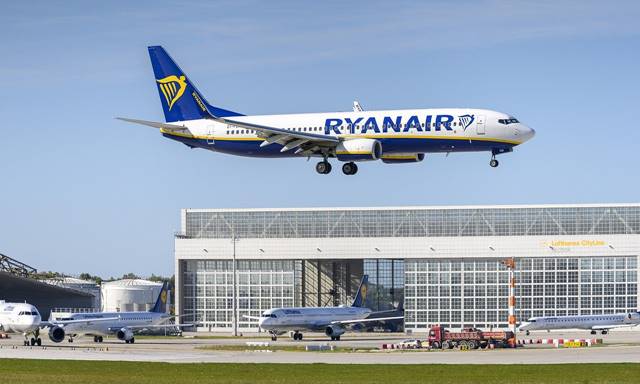 Aircraft approaches for landing do not always make full stop landing. For various reasons, aircraft may perform other maneuvers in the continuation of a normal approach without fully stopping. Let’s look at these maneuvers (Touch and Go – Stop and Go – Low Pass).

It is  is a maneuver performed in fixed wing aircraft. Pilot approaches for landing, with landing configuration, and aircraft briefly touches down on the runway. Rather than coming to a stop and taxiing off the runway as you would with a normal landing, once the wheels touch down, the pilot continues down the runway, reconfigures the plane for takeoff and executes an immediate takeoff without ever coming to a stop.

Similar with Touch and go instead, the pilot brings the aircraft to a full stop before taking off again then it is known as “stop-and-go”

A flight at low altitude in landing configuration above the aerodrome usually so that the Tower controllers can check whether the landing gear seems correctly extended and locked down. Low passes can also be performed during airshows and military flights for various purposes. 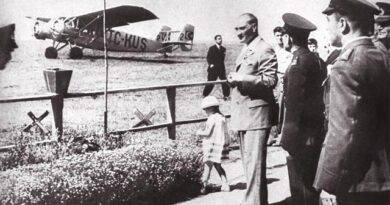 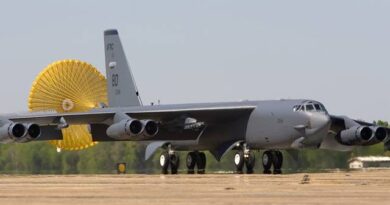 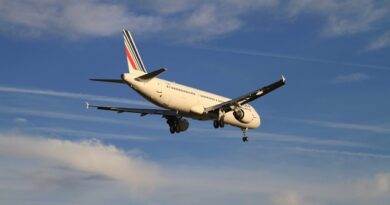