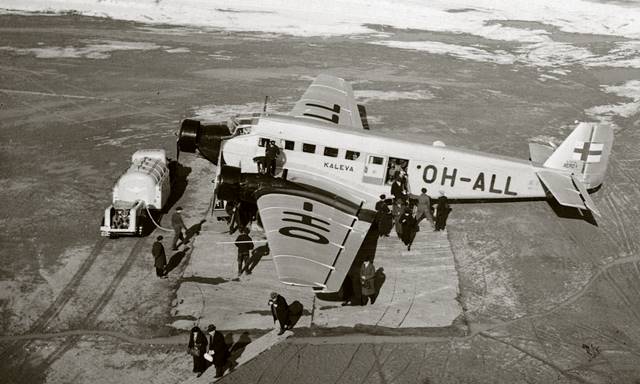 When we think of aviation in its early days, we think of either the United States of America, or specific European countries. However, one businessman by the name of Bruno Lucander managed to place Finland in this list of aviation History.

Bruno Lucander was born in 1882 in Helsinki. Lucander’s parents Otto Lucander and Alexandra Weckström were both bank managers. This educated profile of his parents helped him have a good education. Lucander attended the Lübeck School of Economics from 1902 to 1904 and was hired by the Nordic Equity Bank as a clerk in the bank’s head office immediately after his studies. He then was promoted to the deputy director of the Hanko branch and later as head of the Pori branch. His streak of promotions then landed Lucander as the deputy manager and the procurator of the head office. However, Lucander’s rise in the business world not end there as in 1916 he served as the Director of Security Department at the Helsinki branch of Turku Osakepankki, in 1917 as the procurator for Lars Krogius and from 1918 to 1924 as the President of Finnish Forwarding Center.

Bruno Lucander’s career took a turn in a different direction on September 12, 1923, when he founded Aero Oy with Gustaf Snellman and Fritiof Åhman. The company, for the role of technical advisor, hired Lieutenant Colonel Arne Somersalo, commander of the Finnish Air Force. Aero Oy operated its first flight in 1924 with its first plane Junkers F 13 D-355. This flight flew from Helsinki to Tallinn. In the same year, the company started regular flights between Helsinki and Stockholm. Later in 1927 the company launched other traffic routes thanks to the seven Junkers that the company would have during Lucander’s time.

Aero Oy and the War

World War II has affected every airline company of the time and Aero Oy was no exception. The Finnish Air Force requisitioned half the fleet of Aero Oy. The company’s planes were mostly used for evacuating children. After the war, as the Finnish government wanted longer airline routes, they acquired a major stake in the company to re-establish the company’s services to Europe. In 1953 the airline company rebrand itself to Finnair, the name we are now familiar with.

The Company after the War

During the later years of the 1900’s, Finnair opened routes to the United States of America, namely Seattle and Los Angeles. The company also became the first operator to fly non-stop from Western Europe to Japan in 1983. This feat would then be matched by becoming the first operator to fly non-stop between West Europe and China in 1989 when the company launched their Helsinki-Beijing route in 1988.

Now, the company is the sixth oldest airline in continuous operation and boasts as being one of the safest airlines in the world thanks to their no fatal or hull-loss accident record since 1963. 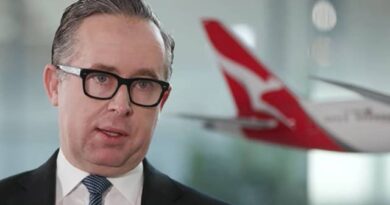