If you look at the sky on a clear day, you can see one or more of the planes moving, leaving white lines (Contrails) behind. Sometimes you can’t see the plane, but you guess that a plane passed a short time before the tracks in the sky. These white lines can be intriguing to those who do not know the underlying reason.

These white lines are called “contrail” in aviation. Contrail is the abbreviation of the words “condensation” and “trail”. In daily use, these contrails can be called aircraft tail tracks or condensation marks. Although many mysterious stories have been concocted about them, there is actually a very simple explanation.

These white lines are clouds caused by the condensation formed behind the planes. Fuel consumption causes exhaust gas in airplanes as well as in automobiles. These waste gases also contain water vapor. Just as the water vapor in our breath condenses in cold weather and makes our breath visible in the air, the water vapor emitted from the exhaust of airplanes causes these white lines. Because as it rises in the atmosphere by an average of 200 meters from the ground, the temperature drops by 1 degree. When an airplane flies at an altitude of about 7,500 meters the temperature at this altitude is about -30 ° C.

Jet engines of passenger aircraft get the cold air outside from the front entrance of the engine. This air is both compressed in the engine and burns with jet fuel and reaches around 600 degrees. It is eventually expelled from the back of the engine as exhaust fumes. The exhaust smoke and the water vapor inside it meet and condense with the cold air and appear in the air as white traces. The visibility, size etc. of the white line formed depends on the amount of water vapor, temperature and chemical composition of the exhaust gas.

However, these lines show people who know how to read changing weather patterns, approaching storms. Some scientists and researchers even use these contrails to examine the effects of greenhouse gases.

Contrail is sometimes confused with the term chemtrail. The term chemtrail is the abbreviation of the words “chemical” meaning chemical and “trail” meaning trail. This term often appears in conspiracy theories. There are thoughts that airplanes emit chemicals to influence cities and people in line with their secret plans. These thoughts have not been accepted in scientific circles. Many scientists and government officials around the world have examined the claims made about the traces in the sky. They have confirmed that there is no evidence of chemical substance used for a secret purpose, as it is always thought. 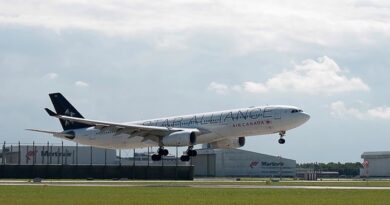 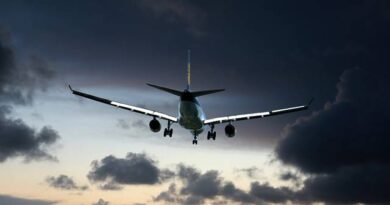 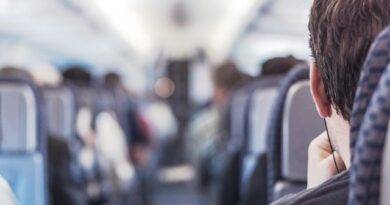