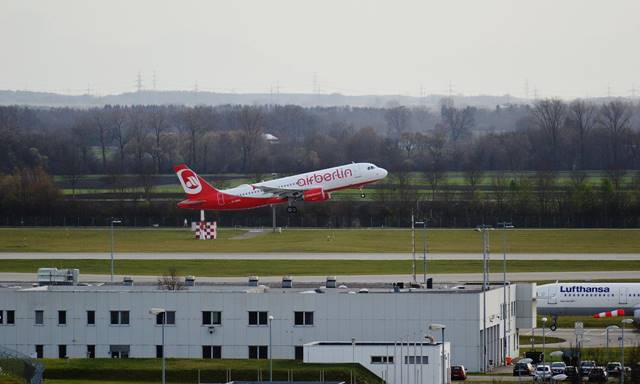 The Aerodrome Traffic Pattern (aerodrome traffic ciruit) is a rectangular-like route followed by the aircraft taking off and landing by visual references at an airport. Pilots in the training phase often study the traffic pattern. All types of aircraft that meet the required minimum requirements ​​can fly the traffic pattern.

– Due to the geographical position of some airports, the traffic pattern can only be performed from one direction. There may be various restrictions on traffic pattern flights, such as the minimum altitude etc.

Each stage of the traffic pattern is called “leg”. The traffic pattern of aerodrome is sometimes preferred with left-turn (counter-clockwise). This is because it provides better visibility to the pilot (Pilot in command) sitting in the left seat in fixed wing aircraft.

The side and direction of the pattern and runway in use are determined by the aerodrome authorities/air traffic controllers – except for some special cases – according to the wind direction and intensity. Landing and take-offs are usually made into the wind (with the opposite wind).

* Departure Leg: It is the leg where the plane climbs in the same direction as the runway after take-off. Generally, aircraft faces with a headwind after departure and that’s why it is called upwind leg.

* Crosswind Leg: It is the leg on which the plane climbs to a safe altitude and continues to climb after the first turn to the left / Right. In this leg, the projection of the plane on the ground makes a 90 degree angle with the direction of the runway. Generally the aircraft faces with the wind in cross direction.

* Downwind Leg: It is the leg on which the plane, which reaches a sufficient clearance from the runway, turns left / right and goes straight flight. In this leg, the plane flies in the opposite direction of landing (180 degrees different) and faces with tailwind.

* Base leg: The leg on which the plane turns left / right. In this leg, the plane makes a 90 degree angle with the direction of the runway.

* Final approach: The final approach or final leg is the leg where the plane meets the runway and descends for landing.

* Long Final: For air traffic requirements or for training purposes, aircraft may extend the downwind leg. The aircraft then makes the base leg turn and then turns to the final approach leg. This leg is called the “Long Final Leg”. Similarly, aircraft whose approach direction is suitable can join directly to the long final leg without joining base leg. 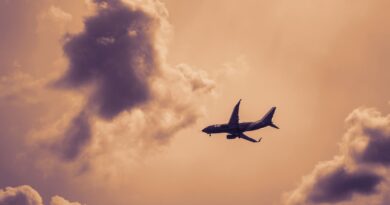 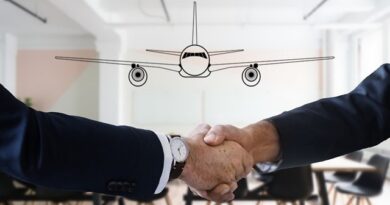 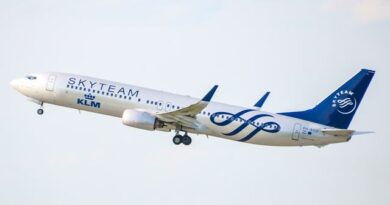 SkyTeam, The Youngest Of The Big Three Airline Alliances