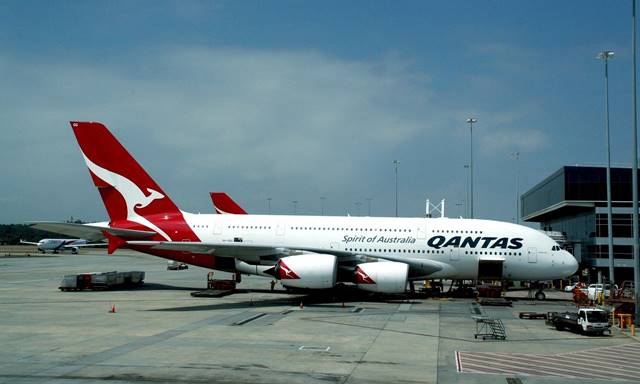 Airlinerankings.com, as every year, announced the safest airlines of 2020. Many criteria were taken into consideration while evaluating. Fleet status of the company, the age of the aircraft in its fleet, reliability of the aviation authority of the country, the role of the airline company in the reported aviation incidents, the number of incidents, whether it makes a fatal accident or not are just some factors considered in this evaluation. It is possible to add more factors such as the priority given to security and safety measures and innovative approach.

As a result of the comprehensive examination, Qantas airlines took the first place in this year and Qantas was again at the top of the list of 20, which was determined by the study evaluating a total of 405 airlines. Australia’s flag carrier airline was praised as the “first-time company to use many applications that later became a security standard in the industry”. It was also emphasized that Qantas instantly monitors the working status and performance of the engines in all its aircraft through satellites.

Chief Editor of AirlineRatings Geoffrey Thomas underlined that Qantas airlines have not been involved in any fatal accident in their 60-year operation.

Qantas Airways Limited (abbreviation of Queensland and Northern Territory Aerial Services) was established on November 16, 1920 in the Winton Queensland region and is Australian national airlines.

According to the AirlineRatings.com ranking, the 20 safest airlines of 2020 are as follows: 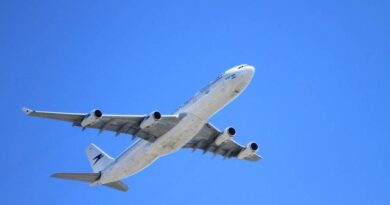 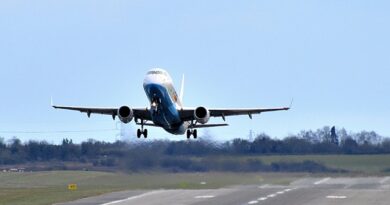 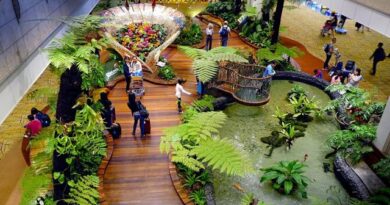 The Carpeted Airport Floors: The Reasons Behind