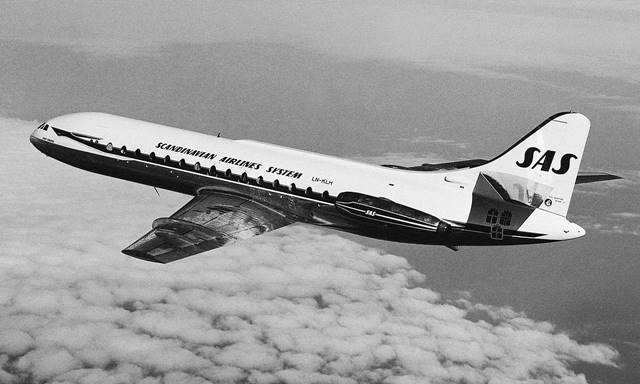 Aviation history is unfortunately full of tragic accidents. These accidents often had fatal consequences. Besides, a lot has been learned from every accident that has happened. In this article, we will examine the accident that Scandinavian Airlines System – SAS flight SK871 had during its landing at Anakara Esenboga Airport, Turkey in 1960.

The plane crash happened on January 9, 1960, during flight SK871 of Scandinavian Airlines System – SAS. The plane was making the trip from Copenhagen – Vienna – Istanbul Yesilkoy – Ankara Esenboğa – Damascus – Cairo. The aircraft’s type was Sud Aviation SE-210 Caravelle I and its registration was OY-KRB. This type of aircraft made its first flight 2 months ago.

Due to the technology in the years of the accident, not much evidence of the accident could be found. However, passenger plane SK871 crashed approximately 10 kilometers from Ankara Esenboğa Airport. 42 people, including 7 crew members and 35 passengers, died on the plane. While the reason for the plane’s crash was not fully known, it was explained that one of the possible reasons was that the plane might have descended below the limits. This accident went down in history as the first accident of Caravelle-type aircraft.

Let’s go into a little more detail about the SK871 flight.

Flight SK871 took off from Copenhagen – Kastrup at 09:44 UTC. The plane stopped in Düsseldorf in Germany and Vienna in Austria before arriving in Istanbul at 17:20 UTC. The flight was running smoothly. Later, the plane departed from Istanbul Yesilkoy Airport at 18:00 UTC. The arrival airport of the plane was Ankara Esenboğa. There were 35 passengers and 7 crew on board. There were no problems until the approach phase to the airport.

Considering the navigation devices of that day, there were probably not as advanced radar systems as today. Besides, we know that the warning systems were more primitive than they are today.

The exact cause of the accident is unknown due to insufficient evidence. However, it is believed that the accident occurred because of an unintentional descent below the authorized minimum flight altitude during the final approach to Esenboga Airport. 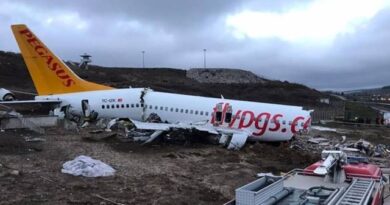 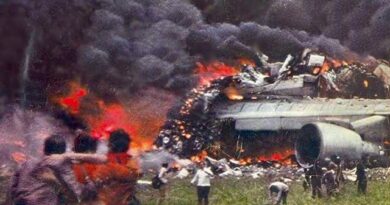 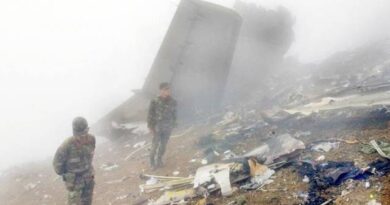