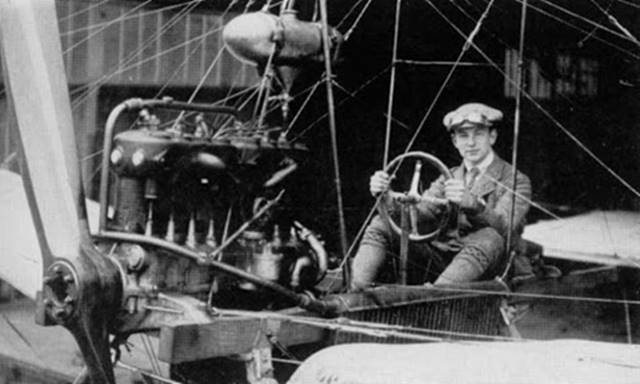 Fokker made his first plane in 1910 and learned to fly himself. In the same year, Fokker built “de Spin” (“Spider”), the first plane destroyed by his business partner who flew it into a tree. He earned his flying certificate on the second “Spin” plane, which was destroyed by the same business partner shortly after, causing Fokker to terminate the collaboration. He became famous in his home country, flying around the Grote or St.-Bavokerk tower in Haarlem on September 1, 1911 with the third version of “Spin”. The day before on Queen’s Day (August 31, Queen Wilhelmina’s birthday), Fokker had already taken the opportunity to make several demonstration flights on the same plane in Haarlem.

In 1912 he founded a small aircraft factory in Johannisthal near Berlin. During the First World War, he introduced the gear system that made it possible to fire with a machine gun over the propeller spring without hitting the blades; The impeller itself, by means of levers and gears, actuated the gun at appropriately timed intervals.

He designed monoplane, biplane, and triple planes during the First World War. After the war, he founded an aircraft company in the Netherlands, and his first plane was used on KLM’s UK route in 1920.

In the early 1920s, Fokker sold an increasing number of aircraft to the US military and in 1922 founded Atlantic Aircraft Corp. in New Jersey. He also established a large aircraft factory in the Netherlands. The first non-stop flight across the United States was made on the Fokker T-2 transport. Richard Byrd and Floyd Bennett flew over the North Pole (May 9, 1926) in one of Fokker’s trimotor aircraft. Throughout the 1920s and 1930s, Fokker focused on the design and development of commercial aircraft widely used in the nascent US commercial aviation industry.

His autobiography The Flying Dutchman was published in 1931.

The untimely death of Anthony Herman Gerard Fokker at the young age of 49 on December 23, 1939 completed the career of this aviation genius. As the “Flying Dutchman” he was arguably the most talented pilot of his time, as well as a talented aircraft designer and a brilliant entrepreneur. 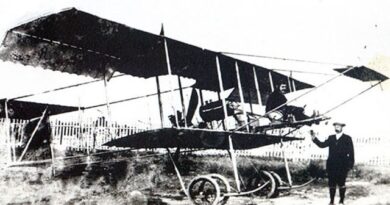 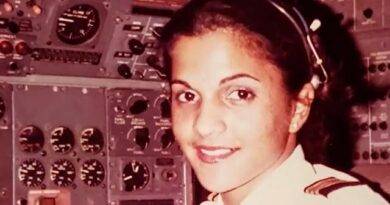